Hey there guys ! So today has been a very eventful day - we caught the train to go to Vienna for the day (well it only ended up being about 6 hours, but it was still very very very fun) ! I thought it was very similar to Prague (except here I could actually understand the language), as a lot of the old architecture was still amazingly in tact, plus the fact that it pretty much every building had a unique characteristic about it ! I'd definitely go back again - there's so much to do there that we obviously weren't able to do due to time retraints, the only problem was that it was very very expensive there !

We're moving on to my final two designs in the Helen Dardik Week series, and I've got my two favourites left to show you still ! I'm not sure I could choose which one is my true favourite, so I've decided that they're both joint first place ! Today's design is inspired by Helen Dardik's "Botanical Fantasy" pattern, which is probably my favourite of all of them ! 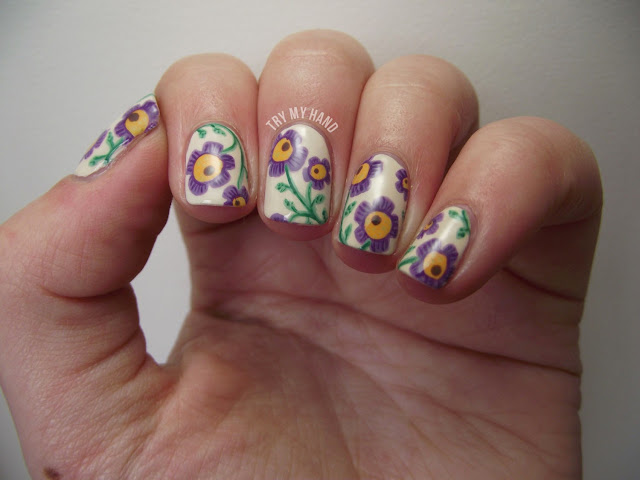 There are so many flowers on the original patterns that I could have chosen for this design, but I decided that all the bigger ones were quite similar to other flowers I chosen previously for this series' nail designs so in the end I went for one of the smaller, less noticeable flowers. You can actually spot them quite easily in all of the original patterns, but I think it's usually the bigger ones that initially catch your eye ! 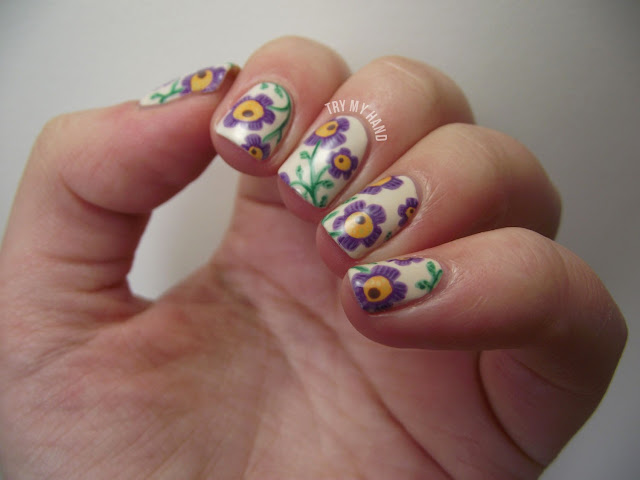 For this design I started with two coats of OPI My Vampire is Buff, then for the flowers I used OPI Planks A Lot, OPI Funky Dunkey, OPI You Don't Know Jacques, P2 Hug Me and P2 Summer to Go. The leaves were done with the usual OPI Mermaids Tears and OPI Jade is the New Black. I'm glad I chose to do this colour combination, with the two different purples, although I do like the alternative reddish/pink combination in one of the other pictures of the pattern ! 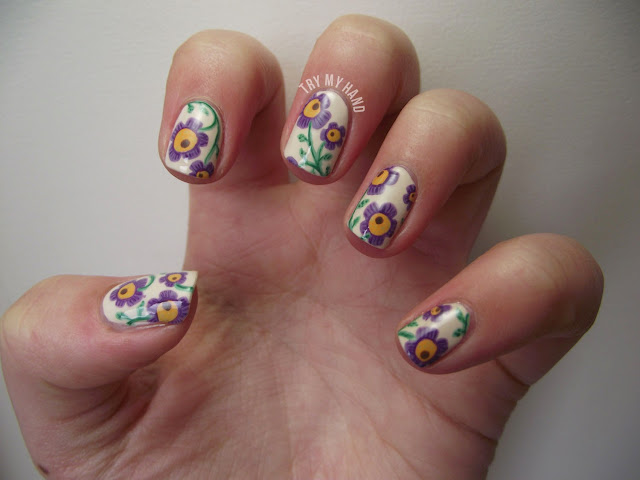 All in all this is definitely right up there with some of my favourite designs ever - I really love the way each nail is different but still the same ! This is a type of floral design I would do again, the combination of the light and dark shades for the petals is really nice in my opinion ! What do you all think ?

Time for bed again now, we were up super early (although I spent most of our time on the train sleeping) and I'm really tired now ! Night night everyone, see you same time tomorrow for the final design in my Helen Dardik series ! Byeeeeeee !
Posted by Sarah at 20:31 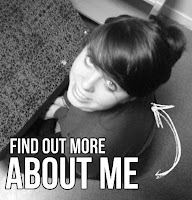 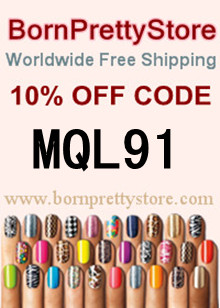